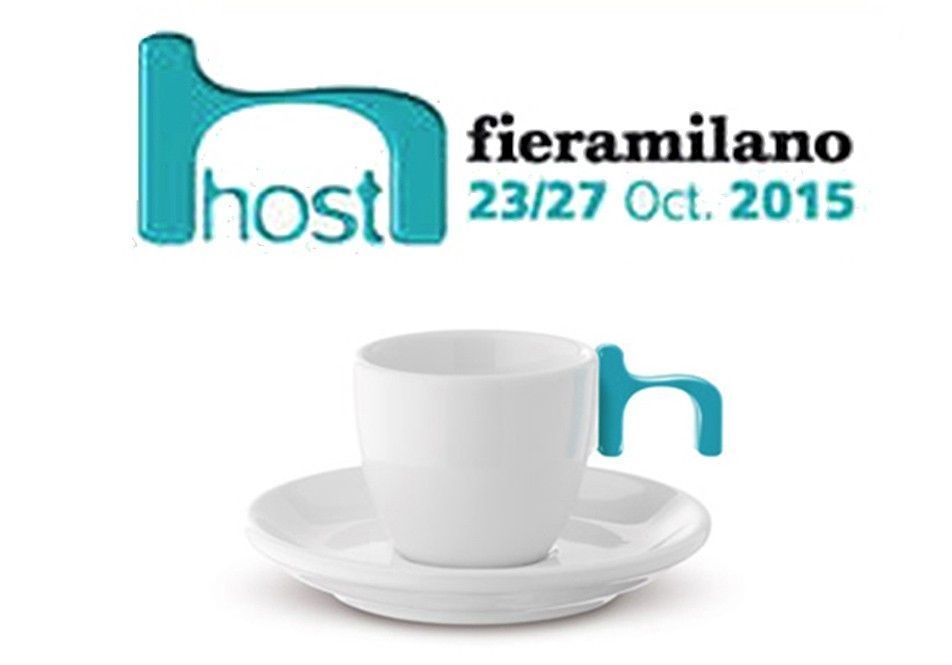 The good old Italian cup of coffee is a popular beverage in every corner of the world. It was even given a makeover so that it would be ready to take on the challenges of the new millennium. Trendy, stylish and cosmopolitan, 3.0 coffee has come to symbolise that “International Italian” style that gives the best of itself when it displays an ability to absorb the best of the rest of the world, adapting to local tastes, which in certain cases go “back to roots” to stimulate the creativity of the sector even more.

And what better place to learn more about the many and varied forms of the dark drink that has become a worldwide hit than Host2015, and the SIC in particular. Gathered here in four halls will be over 500 participating firms, including the very top firms in the sector. And these are not just Italian brands: 30% come from 31 foreign countries, with Singapore, Cyprus and Norway appearing for the first time. Top players, then, but also small, emerging concerns which could soon join the ranks of the big players in the near future.

Thanks to the fact that this year’s 39th edition of Host coincides with EXPO Milano it promises to be bigger and fuller than ever: no fewer than 1,700 firms have already registered to take part, and it is thought that this figure will rise to 1,900, with 40% of the total coming from abroad. This year, once again, 1,500 international top buyers from 60 countries are expected to attend, and these will meet exhibitors thanks to the Expo Matching Program, which generates 56,000 meetings. On the visitor front, meanwhile, some 144,000 professionals from all around the world are expected to come to the hospitality fair.